The Daffodil Project aspires to build a worldwide Living Holocaust Memorial by planting 1.5 million Daffodils in memory of the children who perished in the Holocaust and in support for children suffering in humanitarian crises in the world today.

During the Holocaust, one and a half million children were senselessly murdered in Nazi-occupied Europe. No-one knows what kind of lives these children would have gone on to lead. Their potential for growth and fulfillment was cut short. We aspire to build a Living Holocaust Memorial by planting 1.5 million daffodils around the world in memory of the children and in support for children who continue to suffer in the face of genocide and humanitarian crises in the world today.

The shape and color of the daffodils represent the yellow stars that Jews were forced to wear during the Holocaust. Yellow is the color of remembrance. Daffodils represent our poignant hope for the future. They are resilient and return with a burst of color each spring, signifying hope, renewal and beauty. The daffodils also honor those who survived the Holocaust and went on to build new lives after this dark and difficult period. 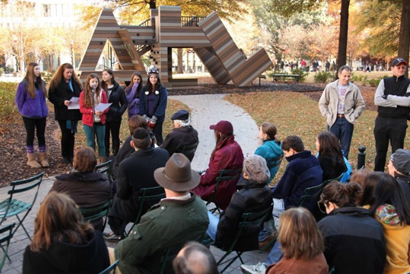 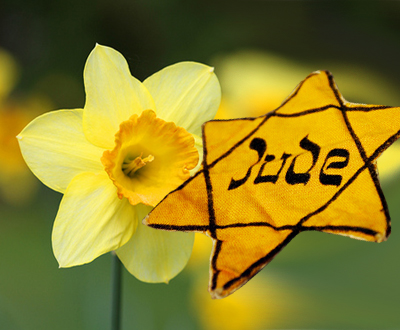